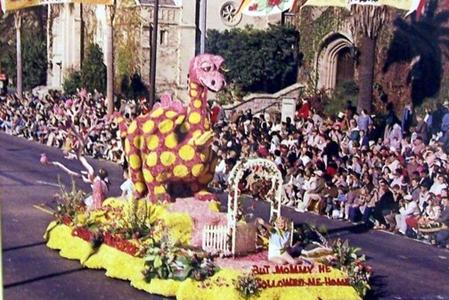 But Mommy, He Followed Me Home
​ 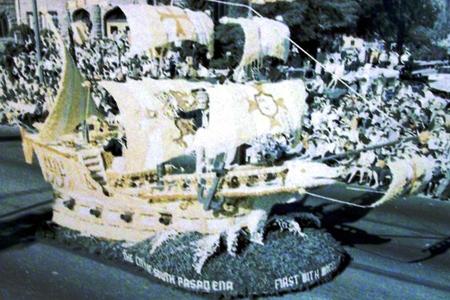 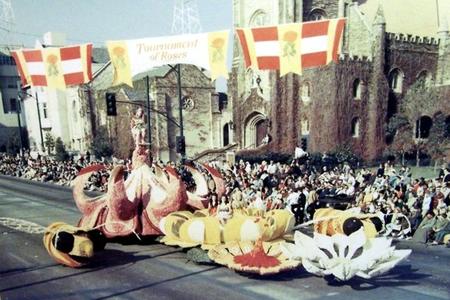 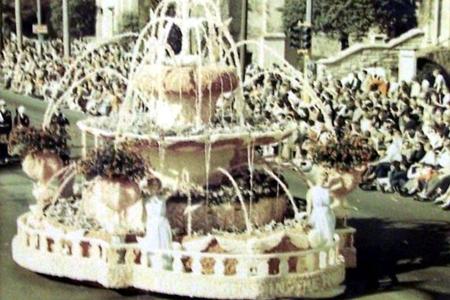 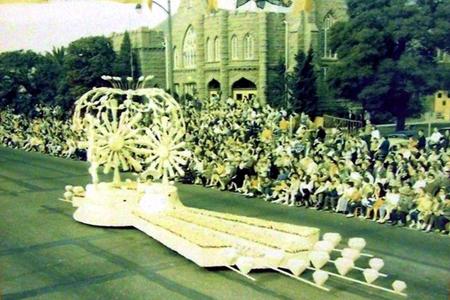 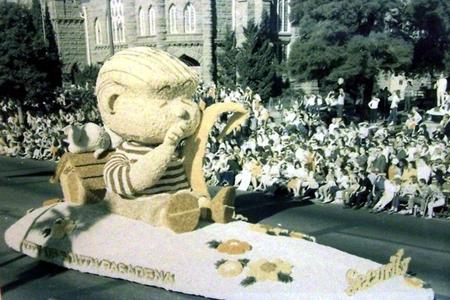 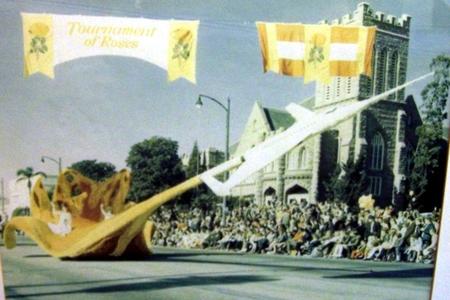 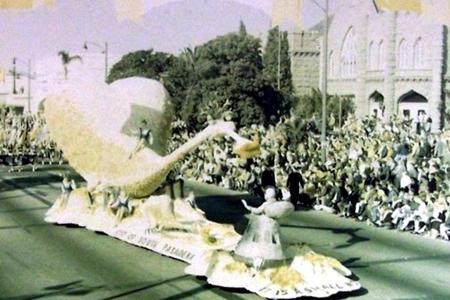 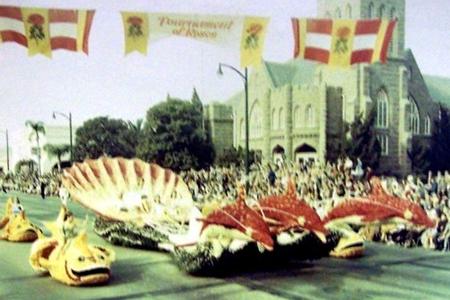 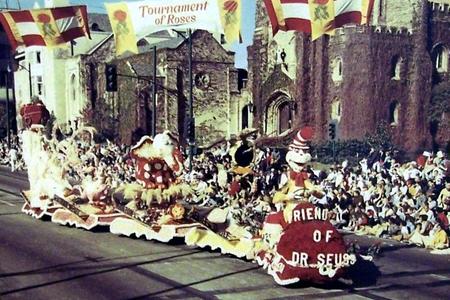 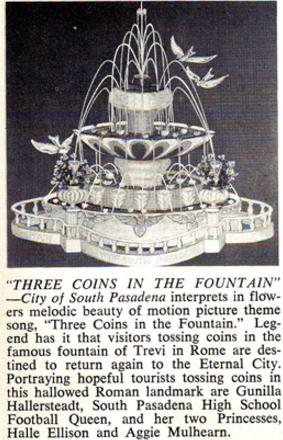